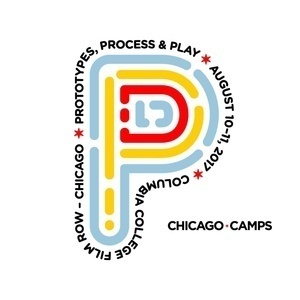 This podcast features Mike Davidson, Former VP of Design at Twitter, and his fireside chat from the design leadership conference Prototypes, Process & Play on August 10th, 2017.

Mike most recently spent three years as Vice President of Design for Twitter. Prior to joining Twitter, Mike was Vice President at NBCNews.com, where he managed social news products and technologies. Earlier, he founded Newsvine, which was acquired by MSNBC, and spent several years as Art Director and Manager of Media Product Development for ESPN.com. Mike earned a B.A. in Business Administration from the University of Washington and studied Creative Advertising and Management at the University of Oxford.

Before the advent of web fonts, Mike invented and open-sourced sIFR, a technique which enabled thousands of individuals and organizations to use custom typography on the web.