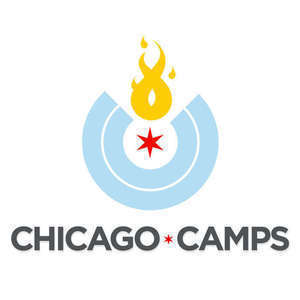 Chicago Camps interviews Will Hacker, Lead Interaction Designer at GE Capital Americas in Chicago, IL. Will is presenting at Prototype Camp on September 13th, 2014 about the pitfalls that can happen when you take your prototype out of the office and into the real world.

Will Hacker is a senior UX professional and the author of Mobile Prototyping With Axure 7. He spent two and a half years working exclusively on mobile design, prototyping, and usability testing at Cars.com. He also has written about mobile experience design and prototyping for Boxes and Arrows, Smashing Magazine, and UX Booth, and is a frequent speaker at design events in Chicago. Will is a Lead Interaction Designer at GE Capital, where he works on multi-device designs for commercial lending software.