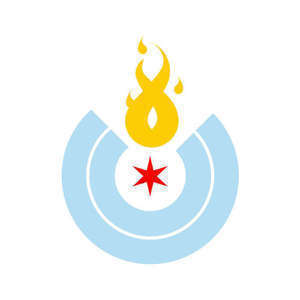 After cutting his teeth as a Program Manager at Amazon.com on projects like Instant Video & the original Kindle, Nishant aka @rainypixels honed his multidisciplinary skills at Microsoft as a Web Strategist. His writings, and design and development work have been featured in Smashing Magazine, UXMag, MIX Online, The Techblock, Drawar, and many other sites and publications. He also enjoys speaking at conferences, and has delivered highly rated talks to audiences at SIGGRAPH, DUX, Smashing Conf, UX Munich, edUi, Dare, From the Front, and many others since the early 2000s. He and his wife quit their jobs in 2013 to start Minky, a design and technology company based in Seattle, WA. They spend every waking moment of their lives right now building a product together, with Nishant taking the occasional break to contribute a piece to his monthly-ish A List Apart column titled The Human Web. Follow @rainypixels at your own risk on Twitter and Instagram for a live, unedited serving of Nishant and his Weimaraner, T. Yoshi Munchakoopas.